Could This be an End to Gazumping?

A new addition to the world of conveyancing is the Home Reservation Agreement. These are to be trialled in early 2020 in the hope of ending gazumping and gazundering. What does these terms mean?

Gazumping is the practice of a seller accepting a verbal agreement of an offer on their property but then accepting a higher offer from a different buyer. It also covers a seller raising the asking price or demanding more money at the last minute.

Gazundering is the practice of a buyer offering a lower amount just before the exchange of contracts is due to take place. 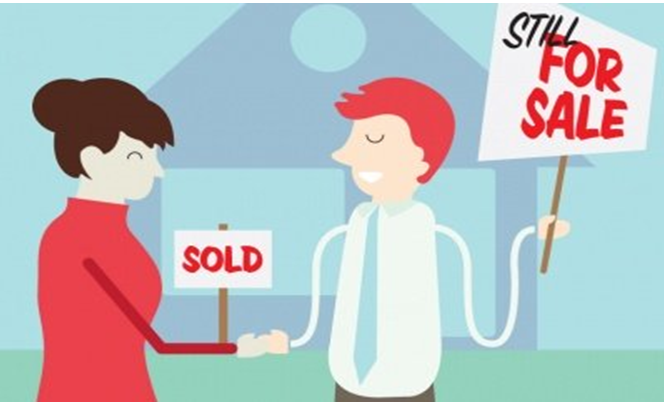 For anyone who has ever been gazumped or gazundered, it can be a stressful and upsetting time. Time, money and energy is wasted, with many potential buyers and sellers stuck in awkward predicaments, having lost money and finding themselves back at square one. The government has introduced Home Reservation Agreements in an attempt to prevent both buyers and sellers pulling out of a deal to purchase a property.

At present, no property transaction is 100% secure until the time that contracts are exchanged. A buyer is able to withdraw and a seller can change their mind if they don’t like the offer that’s on the table. This often leaves deals on a cliff edge, leaving it wide open for either gazumping or gazundering to occur.

A similar system already exists in Scotland, where both parties are committed to a transaction when even just a verbal offer has been accepted. It’s clear that something needs to change in England’s current system, where a third of all property deals fail to succeed. These collapses are due to one side pulling out of the deal.

Companies constructing new build properties already insist on reservation agreements being made. A buyer must pay a deposit which they lose should they change their mind and pull out of the deal. The idea behind making the reservation agreement a practice across the board, is to put all property transactions on an equal footing. If the trial is a success, it will be implemented across the rest of the country in due course.

This entry was posted in Real Estate and tagged Conveyancing Solicitors London, Gazumping. Bookmark the permalink.