How to Use a Built-in Wine Cooler as Freestanding? 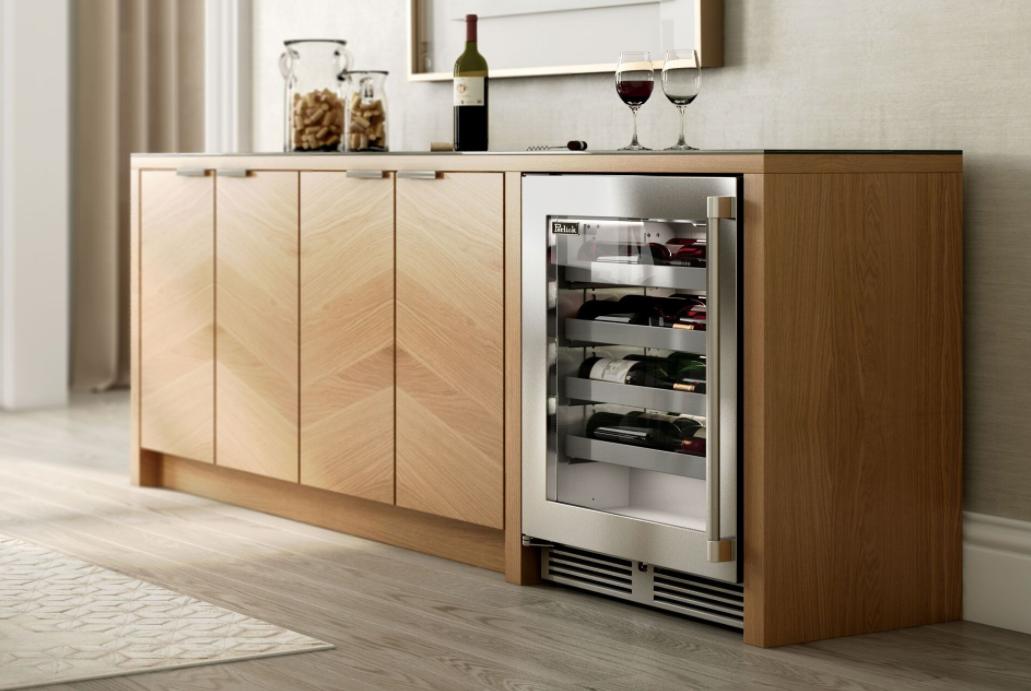 There are quite a few differences between a built-in wine cooler, and a freestanding one. However, who’s to say you can’t have both in one? Is it possible? The main difference between the two is the ventilation system, so let’s find out.

The main differences between a built-in and freestanding wine cooler

Freestanding wine coolers are known to be more portable, whilst built-in wine coolers can be tucked away neatly in your kitchen cabinet. Wine coolers operate using a thermoelectric cooling system, which takes air in, cools it, circulates it around the cooler compartment, and spits the air back out once it warms up.

How to convert your built-in wine cooler

Simply plug it in anywhere in the house and make sure the front is unobstructed – you might also want to elevate the wine cooler a little, to ensure proper air flow. You’re going to want to avoid placing it on a carpet, due to the possibility of leakage, and even the hot air damaging the carpet.

If your wine cooler is a dual-temperature zone cooler, then make sure to adjust temperatures accordingly after moving, as to avoid lukewarm wine and disappointment.

This entry was posted in Real Estate and tagged wine cooler. Bookmark the permalink.